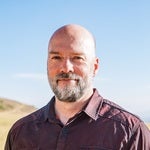 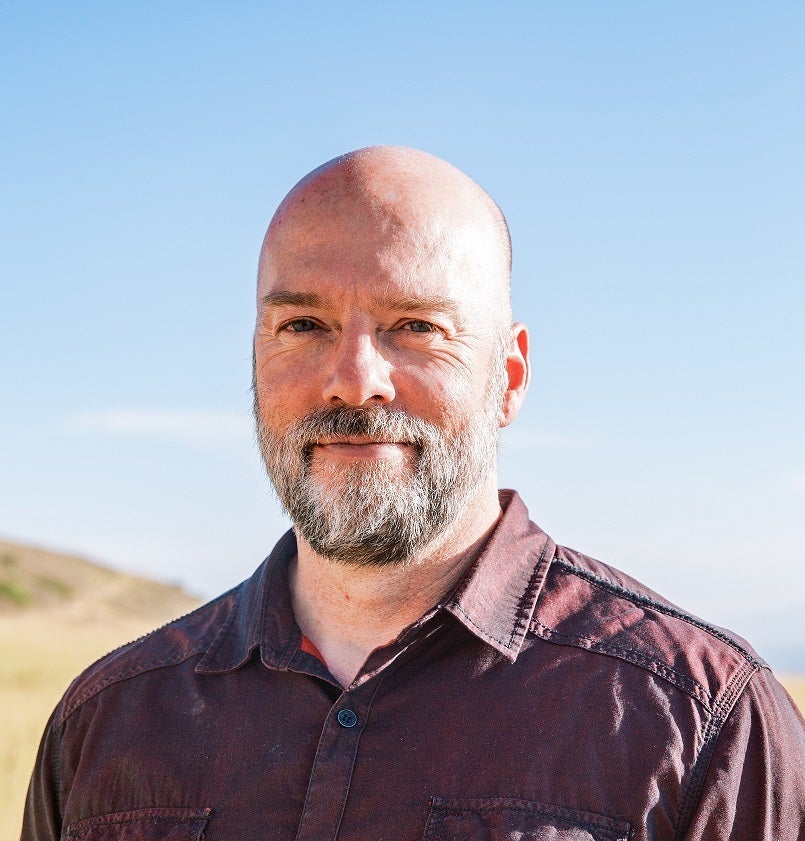 Mr. Roundy oversees the growth and development of EVN Law. He believes that business attorneys have a more important role to play in grassroots, small business development.

Licensed title and escrow agent since 1995. Founded Advanced Title in 1998. Responsible for operations with offices in Logan, Utah, Bountiful, Utah and Midvale, Utah.

Thank you for contacting us. We will get back to you shortly.

Please complete all required fields below.